For the General Public

For Veterans, Service Members, and Families 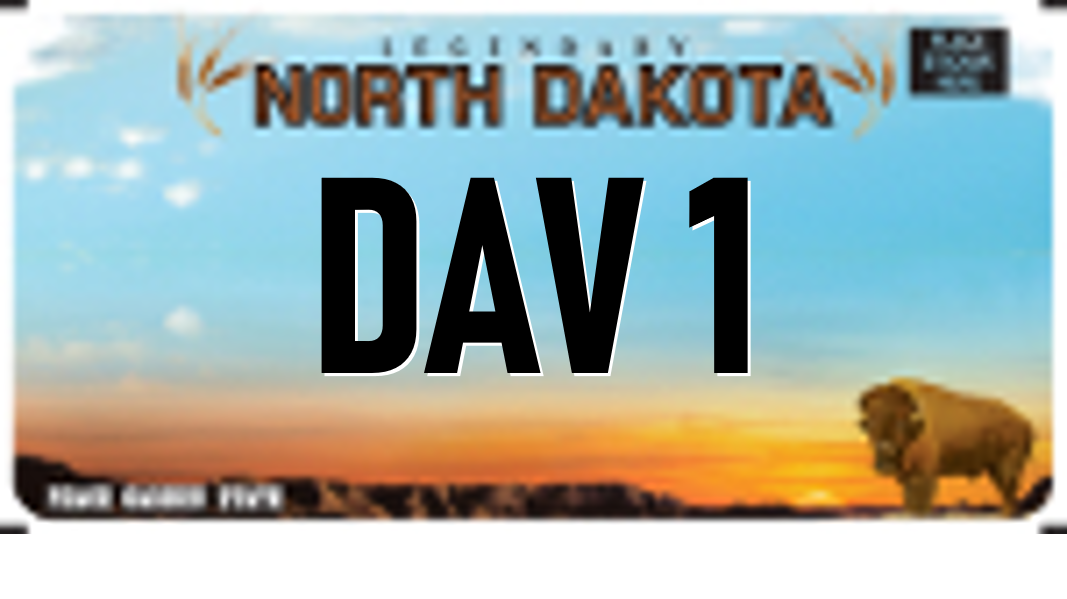 To be eligible the Department of Veteran Affairs office must sign a letter stating the applicant is 100 percent service related disabled.

Available to those recipients of the Purple Heart award as listed on the DD214 or Certificate.

The director (DOT) may issue distinctive number plates to a surviving spouse, parent, including stepmother, stepfather, parent through adoption, and foster parent who stands or stood in loco parentis, grandparents, child, including stepchild and child through adoption, and sibling, including half-brother and half-sister, of a member of the armed forces of the United States who died while serving on active duty during a time of military conflict.

Distinctive numbered plates may be issued to members of the National Guard. The Adjutant General shall certify those members of the national guard eligible to receive the plates.